MV Westward is an 86ft motor yacht, "arguably Seattle’s most famous motor yacht," originally constructed in 1924 by Ted Geary for inventor Campbell Church, Sr., and currently owned by Hugh Reilly. Its home port is Seattle, Washington and it is listed on the U.S. National Register of Historic Places.The Westward was modeled after a salmon cannery tender and constructed—around a 1923 Atlas-Imperial diesel engine—at the Martinolich Shipyard on Maury Island near Seattle. It was designed to travel the Inside Passage along the British Columbia coast to Alaska. Its construction marked a turning point in Geary's career: previously he had built workboats; from this time he built yachts.In its early years, expeditions on the Westward were hunting expeditions, with "a Norwegian whale gun shooting harpoons fitted with time fuse bombs, a 10-horse gasoline winch with thirty-six hundred feet of quarter-inch plow steel cable as a fishing line, and all of the accessories for 'scrapping it out' with fifty-ton whales". These expeditions were led by Church's son Campbell Church, Jr., who founded The Alaska Coast Hunting and Cruising Company. The Churches ended up owning numerous notable motor yachts. Besides the Westward were the Nooya, Deerleap, Caroline, Alarwee, Acania, Onawa, Malibu, Cadrew, Electra, Olympus, and Taconite. Campbell Jr. made extensive films of his journeys.

Places You Should Consider

Is MV Westward one of your Favorite Places?

Add to My Connections

Say Something or Ask a Question about MV Westward

Bang for your Buck

Is This Your Listing?

Are you the owner of MV Westward in Seattle Washington? Send us more details! Claim Your Business Or Contact Us 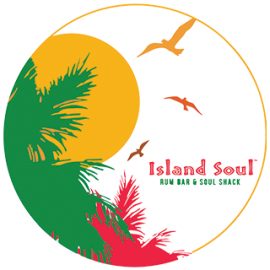 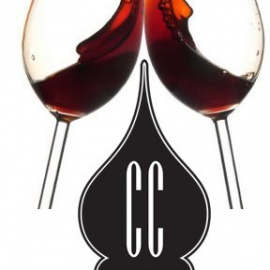 1130 Broadway Ave , Seattle WA, 98122
Garage is a Billiards pool hall, bowling alley, lounge bar & restaurant all in one. Bowling & pool is played by the hour while the dining menu features... 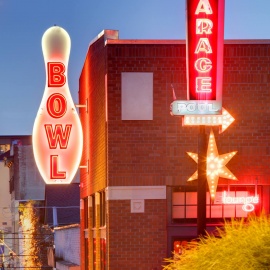 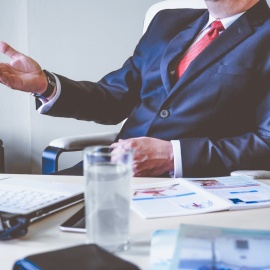