Add My Business Add My Event

Are you a Seattle guru? Be heard and share your experiences by becoming an 206area.com Contributor. Learn More!

Are you a local in the Seattle area? Join your community and Get Connected with others in your area. Join FREE! 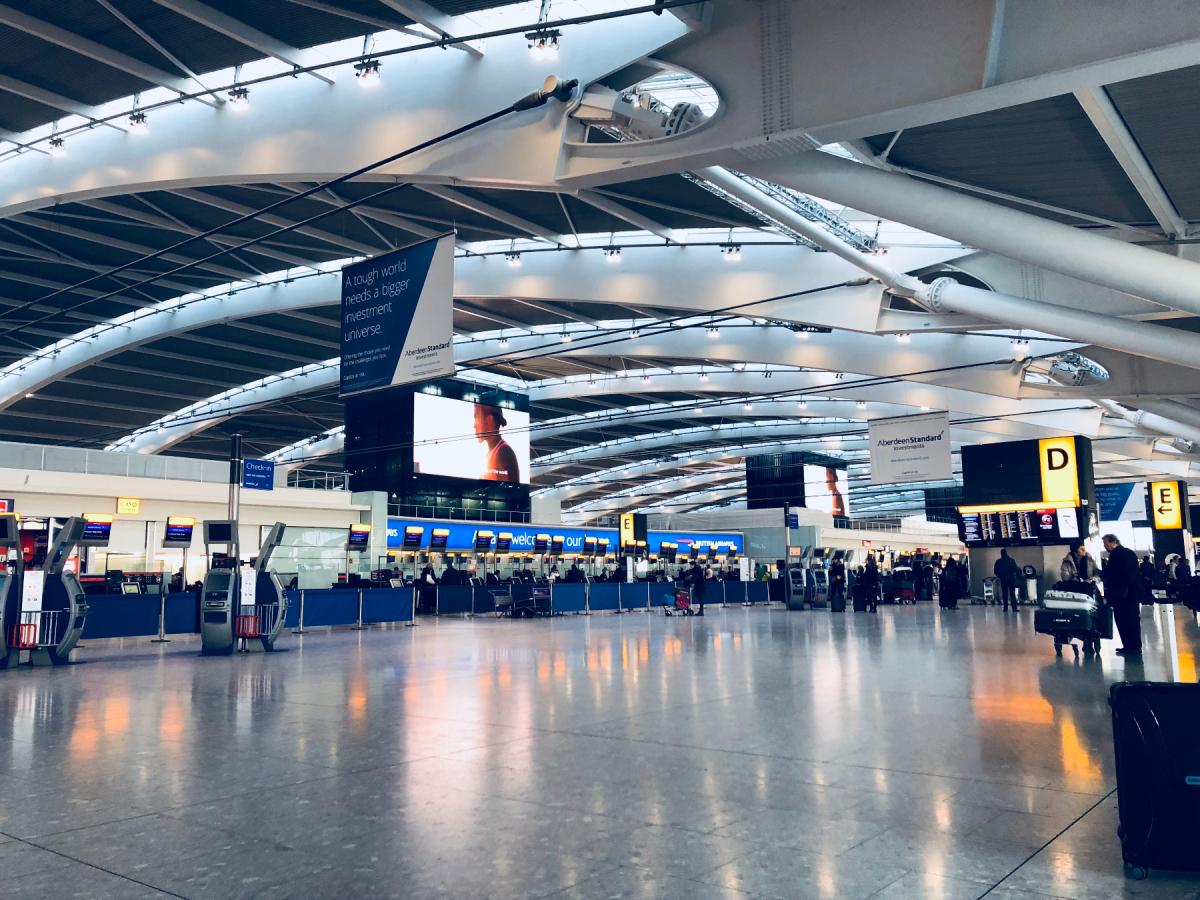 History was made Friday at Washington’s Seattle-Tacoma International Airport as a massive glass and steel moving walkway bridge was moved into place.

Once complete, it will be the world’s longest aerial walkway over an active taxiway. At 3,000 tons, the elevated bridge will span 780 feet, more than the length of two football fields. If stood up on-end, the structure would be taller than the Space Needle.

The pedestrian bridge is scheduled to open in the fall along with Sea-Tac Airport’s new, expanded International Arrivals Facility (IAF), which comes at a hefty cost of $1 billion.

Transporting the colossal structure, which was assembled two miles away from the IAF on the north end of the Sea-Tac airfield, required 240 wheels and took nearly four hours. To lift, it will take an additional four to five hours, rising at a rate of 20 feet-per-hour.

Ranking as the eighth busiest airport in the nation, international flights account for more than five million of the nearly 50 million passengers served in 2018.

It’s estimated by the Port of Seattle, which oversees the airport, that each new international flight equates to $74 million in economic activity for the Puget Sound region. Alaska and Delta are Sea-Tac’s leading airlines and, combined, they served more than 70% of passengers flying via its airport in 2019.

If you find yourself looking for parking at the Seattle-Tacoma International Airport, save money by parking offsite with one of Parkway Parking's secure facility partners. There are seven options to choose from; three less than a mile from the airport. The rate per day to park at the airport ranges from $32-$39. Instead, go with Parkway Parking – their rates range from $6-$11. That’s a significant saving you can put toward something fun during your trip like shopping and entertainment.